Mega free trade agreements such as the RCEP – of which negotiating partners comprise of ASEAN countries plus six – will worsen economic and social inequality and adversely impact the lives of the world’s poorest, including 2.5 billion women in Asia Pacific. 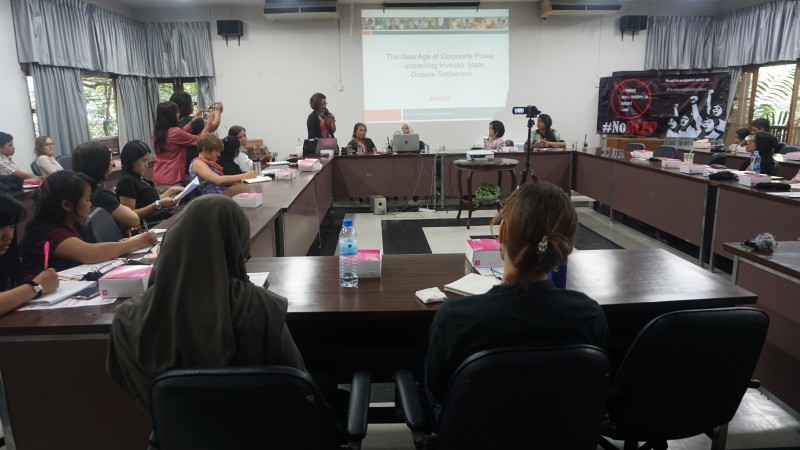 Diyana Yahaya, a panelist from APWLD, pointed out that the current economic policies have led to an increasingly stark inequality between the world’s rich and the poor. Statistics by Oxfam show 62 people own the same wealth as half of the world in the year 2015. This number has drastically fallen from 388 in 2010. Such economic inequality is worsened by mega free trade agreements being negotiated around the world, currently totaling 3,200 of such kind.

The agreements’ orientation towards competition, liberalization and deregulation affects women’s access to health, education and food since corporations are increasingly taking over state’s duties in providing public services. Government’s revenue loss from reducing tariffs would also affect the people’s access to these essential welfare, said Yahaya. Furthermore, the trade agreements will have impact on women’s rights to decent work and living wage. 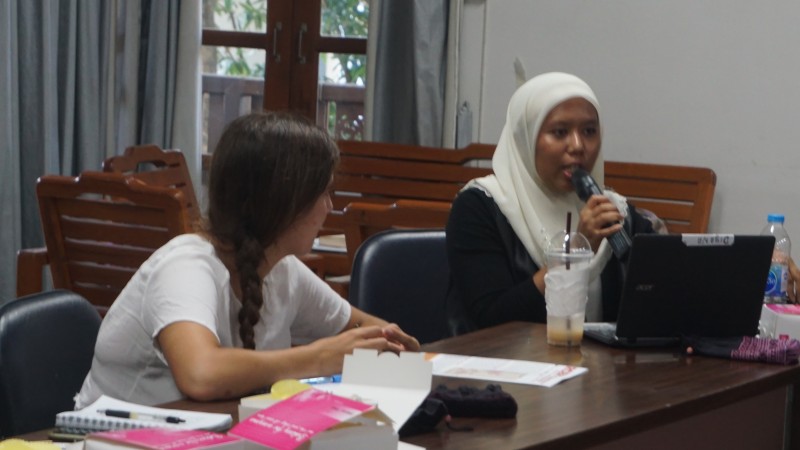 “Under the RCEP regime, it will be particularly worse for women because they comprise of the world’s poorest. We are in the type of work that are least secure, are least paid, and women are those who migrate outside the country the most,” noted Yahaya.

The RCEP agreement, similar to other mega free trade agreements, contains provisions that empower corporations in pursuing profits and using binding legal mechanism to undermine government’s policy spaces.The controversial investor-state dispute settlement (ISDS) has allowed corporations to obstruct countries from implementing any policies – whether related to human rights or environmental protection, if their expected future profits are at risk. 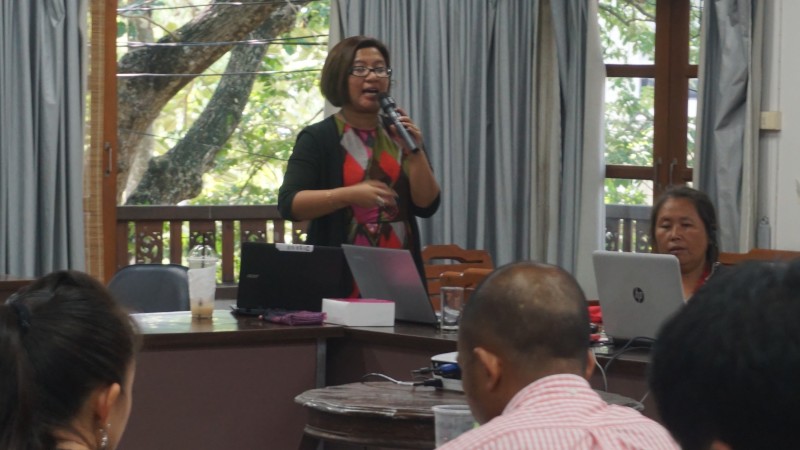 Wardarina, another panelist from APWLD, elaborated on various cases where multinational corporations have used the Investor State Dispute Settlement (ISDS), an international arbitration mechanism, to “bend countries against their will”. In 2005-2009, a German company Walter Bau AG, sued the Thai government for refusing to increase the fee of Don Muang tollway in which they invested in a joint venture, and claimed that it would affect the company’s expected future profit. The lawsuit resulted in Thai government’s loss and 30 million euro payment to the company.

In another case, the French water company Suez sued the Argentinian government after it decided to re-nationalize its water service in 2006, which ended 13 years of privatization by Suez.

Even though the Argentinian government in this case invoked “the doctrine of necessity” citing the 2001-2002 economic crisis and its duty to protect the people’s “right to water”, the court still ruled in favor of the corporation. Argentina was ordered to pay 405 million USD to the company.

Such mega free trade agreements are also major barriers to people’s access to affordable medicines. Dr. Usawadee Sutapuk from the Department of Pharmacy, Payap University, explained the strict provision in the Trade-Related Aspects of Intellectual Property Rights agreement known as TRIPS Plus, and its consequence on the production of generic medicines. 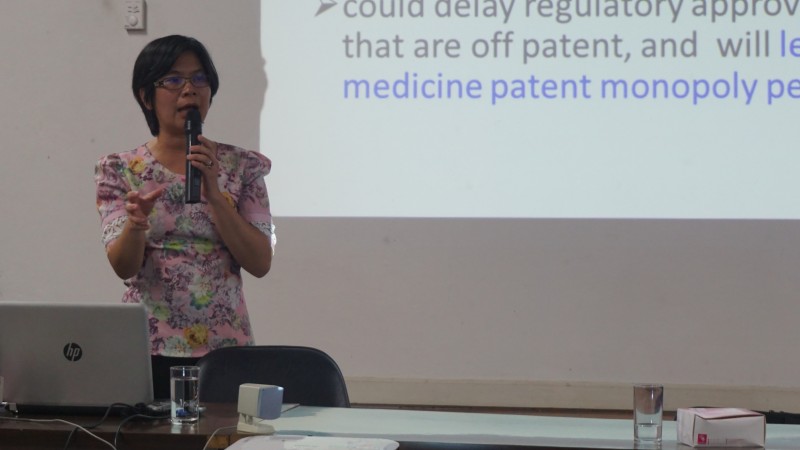 The TRIPS Plus provision that comes with TPP and RCEP agreements will not only extend the period of drugs patents, making it easier for giant pharmaceutical companies to monopolize medicines, but also keep the research data exclusive to the companies. Such rules mean domestic companies and generic manufacturers cannot compete as easily as before. Thus, the country will need to pay more to buy drug originators, said Dr. Usawadee.

“The important point here is that pharmaceutical companies monopolize medicines on two levels. First level is through the patent, and the second level is through data exclusivity,” noted Dr. Usawadee “This will prevent us from doing Compulsory Licensing because the TRIPS Plus will limit ranges of CL.”

As a developing country, Thailand should be able to make medicines available at cheaper prices. However, due to the monopolization of medicines, Thailand’s drug prices are higher than those in developed countries such as New Zealand, Finland and Norway. Already increasing in drugs and public health expenditure, the government’s budget will go even higher if it signs an agreement with the RCEP, said Dr. Usawadee.

Noraeri Thungmueangthong, representative from the Indigenous Women’s Network of Thailand, said that trade liberalization has already affected her community’s ownership of seeds. Trade liberalization within ASEAN has already exposed indigenous women and children who are without citizenship to the risks of human trafficking, she added. 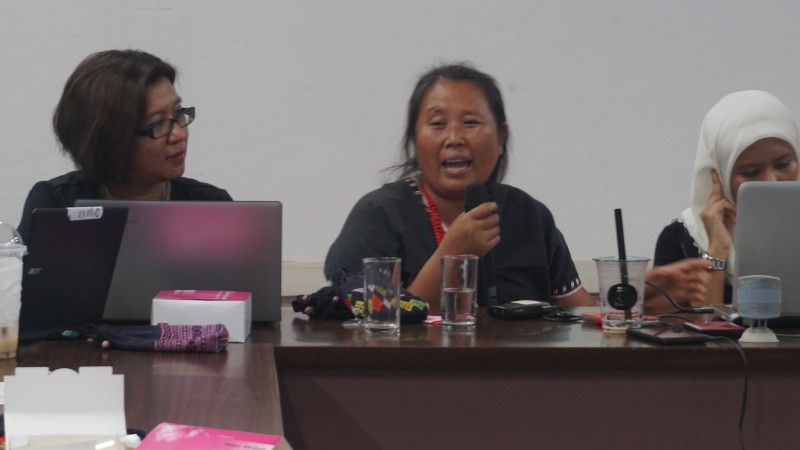 “These trade agreements have so much impact on our lives but we are rarely informed about its details and development,” she said. “I think we need to have more information to prepare and raise our voices against the negative impacts that will come with them.”