APWLD is the leading network of feminist organisations and individual activists in Asia Pacific. Our 252 members represent groups of diverse women from 27 countries in Asia Pacific. Over the past 34 years, APWLD has actively worked towards advancing women’s human rights and Development Justice. We are an independent, non-governmental, non-profit organisation and hold consultative status with the United Nations Economic and Social Council.

APWLD fosters feminist movements in Asia Pacific to influence laws, policies and practices at the local, national, regional and international levels. We develop capacities, produce and disseminate feminist analyses, conduct advocacy and foster networks and spaces for movement building to claim and strengthen women’s human rights. APWLD empowers women in the region to use law as an instrument of change for equality, justice, peace and Development Justice.

We believe that advances in women’s human rights are achieved and sustained when autonomous feminist movements exist and have an enabling environment to work. We believe that law can be repressive as well as transformative. We use feminist analysis to dissect, engage with and transform laws, legal practices and the systems that shape and inform them. We believe that the nexus of patriarchy with militarism, fundamentalisms and neo-liberal economic globalisation is responsible for gross violations of women’s human rights and fundamental freedoms. We believe that equality, Development Justice and the realisation of human rights can only happen when women, particularly marginalised women, are empowered to lead policy and legal debates and determine solutions. We believe, to achieve lasting and sustainable change, engagement with women themselves, both at the grassroots and policy making levels, is needed to bring a feminist approach and perspective to their advocacy.

APWLD developed from dialogues among women lawyers, social scientists and activists from Asia Pacific, which began at the 1985 Third World Forum on Women, held in Nairobi, Kenya. Participants in these dialogues recognised that gaining the capacity to mobilise people to understand social, economic and political dimensions of women’s oppression and take collective action for change required a clear focus and strong organisation. In 1986, women lawyers and activists in the region formally launched APWLD and set up a Secretariat in Kuala Lumpur, Malaysia. The Secretariat relocated to Chiang Mai, Thailand in 1997; with a satellite Secretariat in Penang, Malaysia opened in 2017 to support the growing work of APWLD. 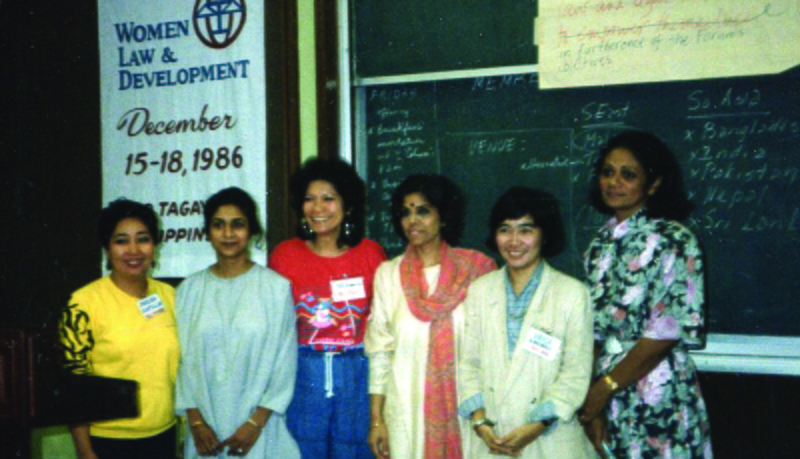 The Birth of APWLD in the post-colonial era
Kuala Lumpur, Malaysia

Third World Conference on Women in Nairobi in July

Founding of The Asia Pacific Forum on Women, Law and Development at the regional conference in Tagaytay in December. A seven-member steering committee formed. 1st Steering Committee meeting held

2nd Steering Committee meeting held in Bryn Mawr, Pennsylvania in July. Creation of the Programme & Management Committee and the position of the Regional Coordinator

The first issue of the quarterly newsletter ‘Forum News’ published

Nimalka Fernando appointed as the Regional Coordinator in January

Creation of Four Task Forces by a working committee

The Regional Council formalised at a meeting held in Kuala Lumpur

Adoption of 1993 APWLD Constitution and By-Laws by Regional Council

A fifth Task Force on Rural and Indigenous Women’s Rights created at working group meeting on 18-19 June. Fatima Burnad took the position of the convener2 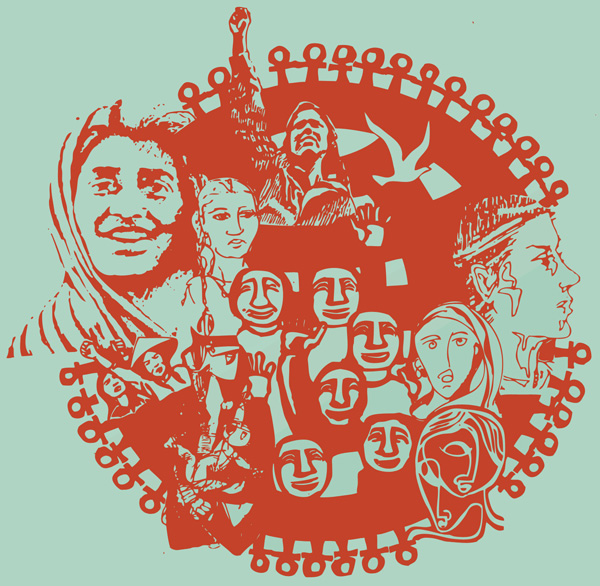 Virada Somswasdi was appointed as the Interim Regional Coordinator

The Office of National Commission on Culture in Bangkok, Thailand approved the registration of APWLD as an association in Thailand on 29 June

A sixth Task Force on Women and Environment was created

The domain www.apwld.org was registered as APWLD’s website and was launched in November 1999

The Administrative and Financial Guidelines developed

APWLD ran out of funding

APWLD celebrated its 20 years of existence in November 2007 with the International Consultation on Women Law and Development (WLD) attended by 76 women from 36 countries coming from the regions of Asia-Pacific, Africa and the Caribbean/Latin America 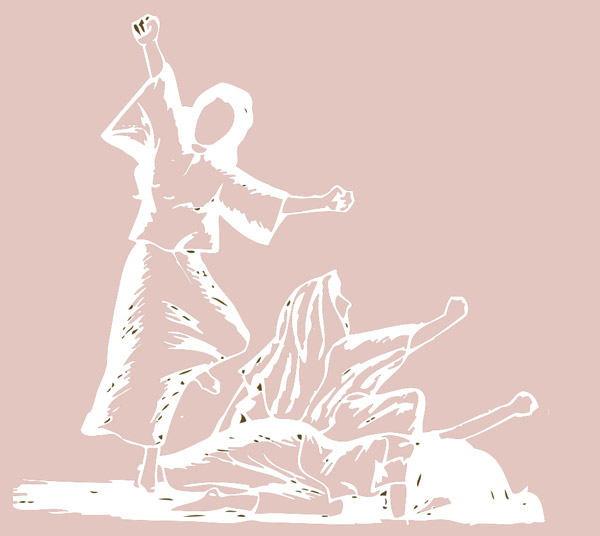 APWLD in financial crisis in August 2008

The Operations Manual outlining management, administrative and financial guidelines and procedures was completed

A Regional Council plus meeting held in August 2008 to address APWLD’s internal and external issues. Major restructuring of APWLD’s governance structure – the Task Forces were replaced by Organising Committees

Kate Lappin appointed as the Regional Coordinator in October

APWLD membership grew to 180 members from 25 countries
Four programmes established
• Breaking out of Marginalisation – to increase activism and advocacy of rural and
indigenous women around the impacts of development projects
• Feminist Law and Practice – to continue to deliver and grow the FLTP training
programme
• Grounding the Global – to continue engaging with UN SRs, ASEAN and the SEA
Women’s Caucus
• Women in Power – to increase women’s participation in politics

APWLD began to systematise its Monitoring and Evaluation. The concept of Feminist M&E emerged

1st APFF held in December 2011 back to back with the GA. 130 women’s rights activists gathered

APWLD’s Theory of Change was adapted and trialed as a planning, monitoring and evaluation framework