We are living in an era of unprecedented wealth coupled with unprecedented inequality. Richest one percent of the global population owns the 82% of the wealth created in 2017.2 Sixty nine of the largest 100 economies in the world are corporations and 10 corporations are richer than 180 countries combined. This concentration of wealth is fuelled by an extractive economy that prioritises consumption, growth and profit over social and environmental good. Consequently, we are experiencing a climate crisis that threatens humanity and has the most catastrophic consequences for women in the global south.
To address the structural problems of neoliberal globalisation, fundamentalism, and militarism and ecological crisis, we need to revive global solidarity through the form of solidarity strikes where social movements working around inequality, democracy, environmental justice, and human rights & women’s rights come together to disrupt the current order and make our demands for Development Justice. This publication has reviewed 40 politically significant strikes in the past in various parts of the world, and reflected on what lessons the peoples’ movements can take forward for future political actions.
Click on the image below to read the full report. 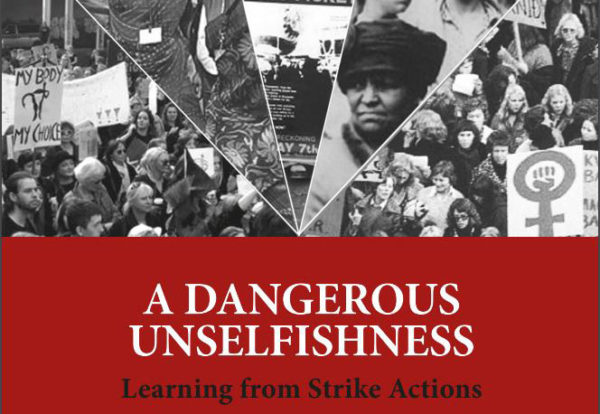