Skip to content
Home > APWLD Member Zoom-In: The Challenges and Rewards of Being Women Journalists in Asia

APWLD Member Zoom-In: The Challenges and Rewards of Being Women Journalists in Asia

Last year, while pursuing a story on the Malaysian election, Seulki Lee was referred to a human rights lawyer by her friend. She thought about messaging him, asking for his comment on how the civil society in Malaysia viewed the election results. But before she did that, her friend suggested that she had better be careful as the lawyer was known to act flirtatious around women. She decided to let that source go as she did not feel comfortable with the idea of meeting him.

“There are times that when I interview [male] diplomats, politicians or businessmen they try to attract me as a woman and not engage with me as a professional journalist. It’s an individual’s problem but it affects my psychological [health] and my approach to writing the story,” said Seulki.

Seulki Lee is a freelance journalist from South Korea but mostly based in Jakarta, Indonesia. She has been covering stories in the Asia Pacific region for more than eight years, traveling across countries and meeting new people, a passion she enjoys greatly. In 2018, Seulki participated in APWLD’s inaugural Media Fellowship Programme, covering stories at the intersection of climate change and women’s human rights in the region. Her first fellowship story was on a palm oil plantation owned by Korean company POSCO Daewoo in Papua, Indonesia that has destroyed the livelihoods of local communities there. While her second story was on women-led activism to mitigate climate change in South Korea showing women as key players in the anti-nuclear movement because of their concerns about radioactive contamination. 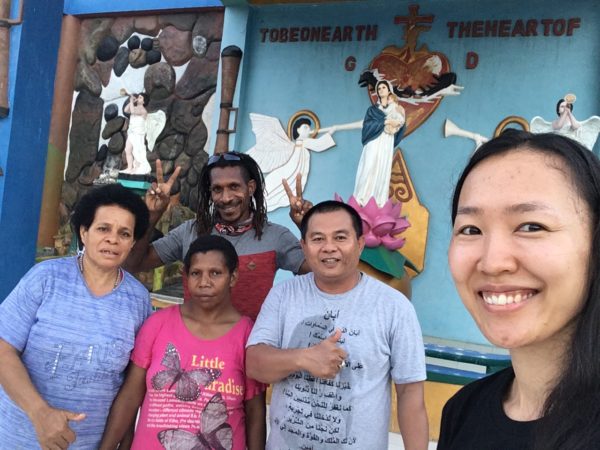 Women journalists in Asia-Pacific more often than not face the dire consequences of receiving unwanted sexual advances by their male sources, editors or colleagues. A study finds that women are under-represented in the media workforce, particularly at senior, decision-making levels. This includes mainstream news and television, creative industries, gaming, and other digital media industries. Sadly, this situation has further exacerbated the harassment and discrimination against women journalists. However despite this, more women are involved in careers in the communications sector, including the media, for various reasons. For Seulki, it’s the independence she attains from being a freelance journalist that binds her commitment to this line of work.

“The art of journalism is whether or not you’re willing to go to the field and report stories. For me, this is a way of life that I have chosen. A way where I can take ownership and leadership of my own life course,” she said.

Take Marya Salamat, editor of Bulatlat, an independent and progressive online media outlet based in the Philippines. She has been working as a journalist for almost 10 years and like Seulki, she also participated in our Climate Justice Media Fellowship Programme last year. She wrote stories on women environmental rights defenders in the Philippines who are defending their land, water and resources from private mega-dam projects and on collective movement building fostered through inter-generational leadership that sustains feminist activism and ultimately leads to change.

But the challenges for women journalists in their world of work is beyond gender-based discrimination. The rise of authoritarian regimes in some Asia-Pacific countries has taken its toll on press freedom, curtailing not only the dissenting voices of resisting communities but also those of independent journalists. In the Philippines several left-wing, progressive and critical online media outlets like Bulatlat experienced cyber-attacks in the past few months. In addition, Rappler co-founder and journalist Maria Ressa was arrested multiple times for being critical of President Duterte’s policies and programmes, particularly the so-called ‘war on drugs’, often used as a cover-up for extrajudicial killings against political dissenters, activists and civilians. Under his administration, President Duterte has created a difficult and hostile environment for journalists.

“We are under attack. It looks like President Duterte is heading towards intensifying his authoritarianism. If not he himself, his speech and his policies have resulted in more killings. So the media is having a hard time now, even the mainstream ones. They have to frame their stories in a particular way for fear of being attacked,” said Marya.

Writing with a feminist lens

Print and television media in most countries does not provide a balanced picture of women’s diverse lives and contributions to society in a changing world. This is why APWLD aims to highlight the linkages between gender and the intersecting issues that affect women’s human rights and livelihoods. We established our Media Fellowship Programme to address this need and to amplify media coverage on grassroots issues through a feminist lens. Through the course of six months our fellows have an opportunity to build their capacity on issues pertaining to climate change, labour rights and land rights among others, meet and learn from our members and partners working on such issues and develop a plan on how to produce critical analysis on women’s human rights. 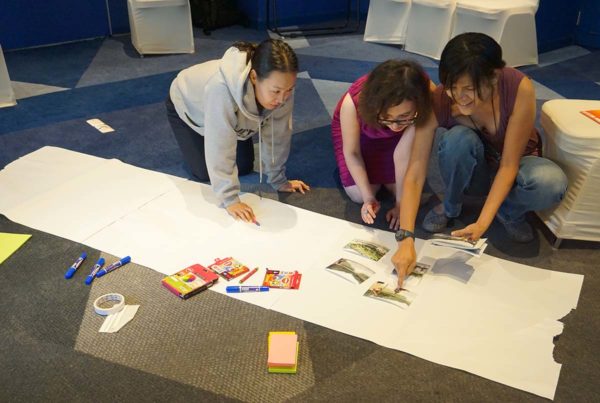 For both Seulki and Marya, covering stories on women’s human rights is not new, but working on the intersection of climate change and women is not an easy feat. Journalists often find climate change a difficult topic to cover and with the minimal representation of women’s voices in the media, there is a lack of feminist analysis in climate-related stories. APWLD Media Fellowship Programme aims to start a conversation in mainstream and alternative media, setting a context for feminist, fossil fuel free futures as a driver for just and equitable transitions for climate justice.

“I think feminist analysis is a new way of positioning your story so it’s important as an alternative way of looking at issues. It can be interpreted as how much this perspective is under-reported in the mainstream media,” said Seulki. However, a freelance journalist like Seulki finds constraint in pitching gender stories to mainstream media. She tells APWLD that it’s often challenging to justify the timeliness of reporting climate change and women in the media.

“Climate change and its impact on women is a rare kind of content and not favourable for conventional media because they consider women’s issues as more of a lifestyle/feature topic. And if you aim to add a feminist perspective on this topic, it’s another task to do,” said Seulki.

Upon reflecting their fellowship journey, both Seulki and Marya learned the many positive aspects of strong feminist movements in the region. They told APWLD that it was an eye-opening experience to meet grassroots women who continue to fight for their rights even in difficult times or under immense pressure. The fellowship has also altered their approach in reporting social issues and the importance of highlighting feminist perspective in the media.

“If I am interviewing unionists or workers on a strike, I always try to add interview questions delving into the plight of the women strikers. How different is it for them? Chances are I will see a lot of differences between men and women. If I didn’t do this, I would just assume that everyone was being mistreated or exploited without being critical,” Marya said. 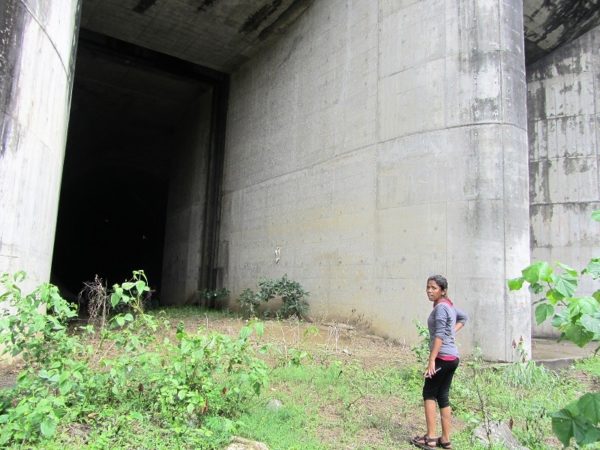 As for the next batch of APWLD Media Fellows, Marya and Seulki have a few tips that might be useful for them.

“Believe in your journalistic instinct. Don’t be overwhelmed or influenced by any other group, even non-profit and civil society organisations. What’s important for me is to mirror the reality on the ground, the stories from the communities,” said Seulki.

“I advise not to make the same mistakes I made. I had a hard time in time management and I felt I could have done a much better job in my reporting. I owed it to the women in the communities – they were already brave and honest with me in telling their stories,” adds Marya.

Despite all the challenges, both Marya and Seulki still feel the rewarding impact journalism has on them today. Meeting new people and listening first hand to human stories are some of the fulfilling aspects of reporting social and gender issues.

“When I met my sources, the local women in Papua, Indonesia I felt like I had done my mission as a journalist. I knew it was difficult to travel there and if I didn’t have this fellowship opportunity I wouldn’t know if I could ever meet them,” said Seulki.

“When I talked to [the women in the community] I could feel how much they loved their land and how they would fight for it. It was an eye-opening experience for me,” adds Marya as we end the interview.

This article is part of a series where we dig deeper into our members’ and partners’ work highlighting the challenges and struggles they and their communities face, their successes, solidarity and movement building.